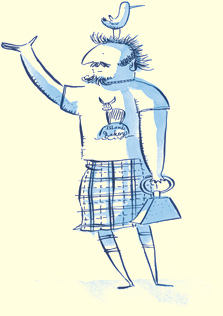 The Stars are Aligned 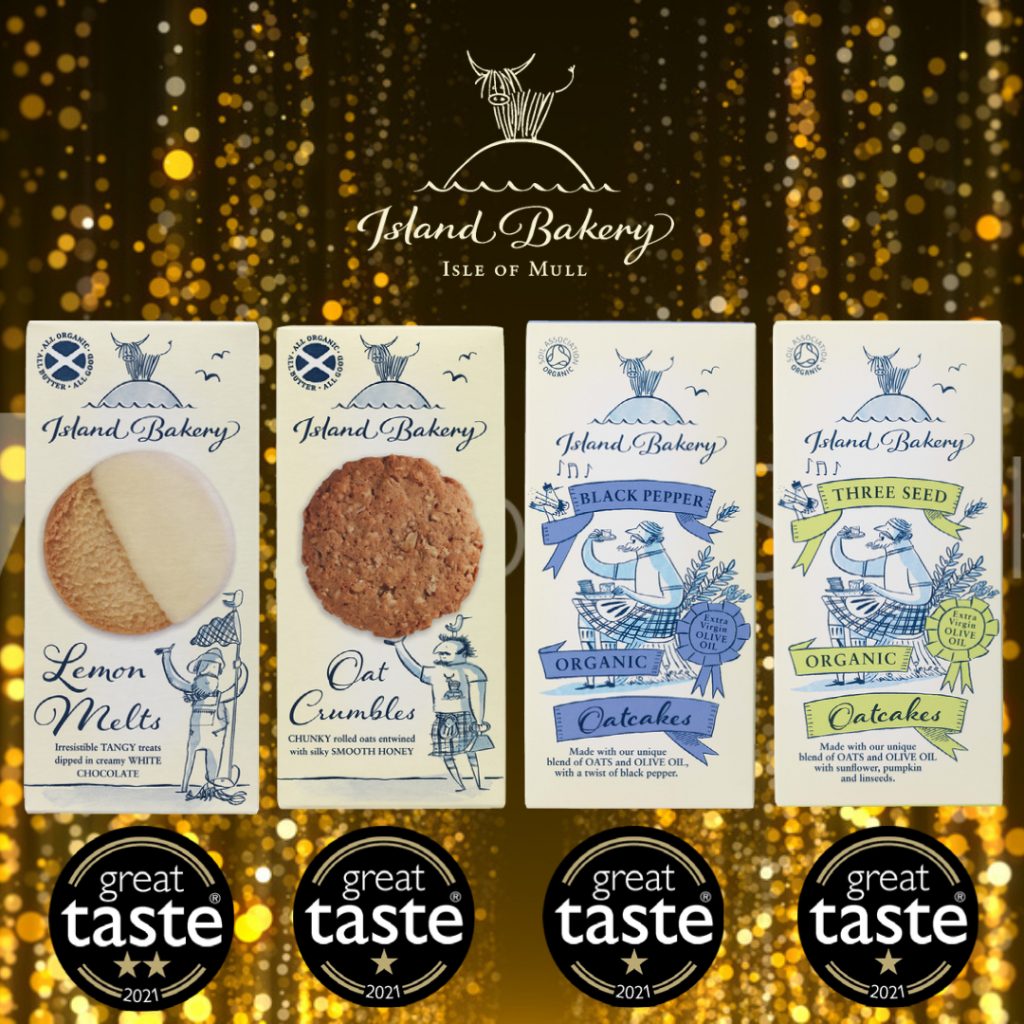 Four Island Bakery products have won coveted Great Taste Awards this year. Results from the hotly contested awards were announced on September 21st. Over 14,100 foods and drinks were judged, and around 5,300 products were deemed worthy of 1, 2 or 3 star awards.

Lemon Melts were awarded a 2 star award, joining our Apple Crumbles which won this accolade in 2020. 2 star awards are deemed by the judges as ‘Above and beyond delicious’ – less than 10% of entries achieve this rating.

This is what the judges said about Lemon Melts:

A wonderful fresh citric lemon character on the nose. The biscuit has a good snap and the texture is excellent, it melts in the mouth. The balance of buttery notes, the gentle lemon and the sweetness of the white chocolate combine superbly in this biscuit.

We think of our Oat Crumbles as unsung heroes as they are relatively simple biscuits compared to the others in our collection. To have them recognised with a Great Taste Award is very satisfying, and it goes to prove that a simple thing done well is sometimes more than enough.

For two of our oatcakes to win awards in their first year is particularly gratifying, especially when there is such a diverse range of oatcakes on the market. The Three Seed Oatcakes won two BOOM awards earlier in the year so adding a Great Taste Award is a thrilling endorsement for them. It’s lovely for the Black Pepper Oatcakes to share in the limelight too.

If you haven’t tried any of these award winning biscuits, what are you waiting for?